Get fresh music recommendations delivered to your inbox every Friday.

from I Am Not Shinzo Abe by Xinlisupreme 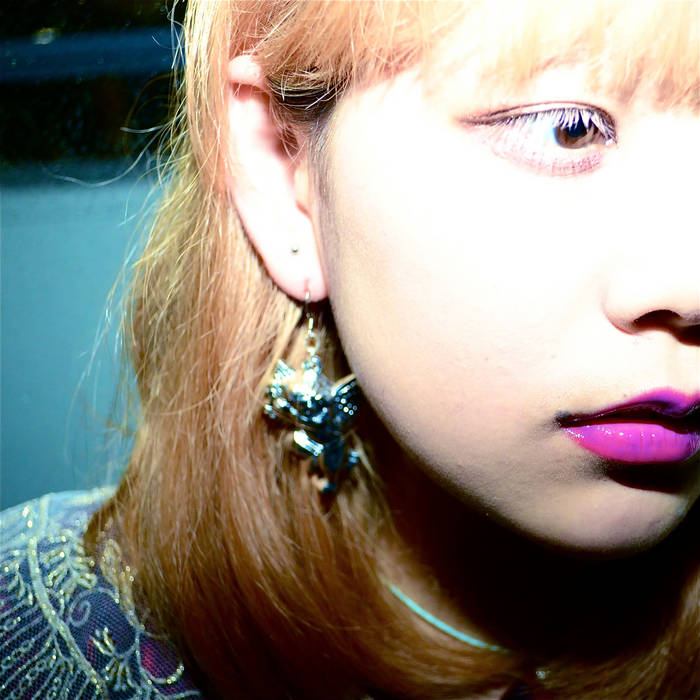 Two years ago, Japanese record label canceled the production of Xinlisupreme`s works and terminated the contract with Xinlisupreme because Xinlisupreme created a protest song “I Am Not Shinzo Abe” to criticize Shinzo Abe, a prime minister of Japan. It has now become a taboo in Japan to criticize Shinzo Abe in music and other creative activities. In 2015, Southern All Stars, a popular band in Japan, was made to apologize for publically ridiculing him on TV.
Also in 2016, there were fierce repercussions on the internet against the appearance of Aki Okuda, a leader of SEALDs, a student group to protest against Shinzo Abe, in the Fuji Rock, the biggest music festival in Japan. Even the phrase “Do not politicize music” became a top trend on Japan’s twitter. We all have the right to freedom of expression when criticizing Prime Minister Shinzo Abe, an extreme right-wing politician who allows discrimination, social gaps and nuclear power plants.

With this Album, Xinlisupreme want to criticize Shinzo Abe and also change the atmosphere of the Japanese society which does not allow music to become political. Xinlisupreme hope is that this album will stimulate a discussion for the change.

Bandcamp Daily  your guide to the world of Bandcamp